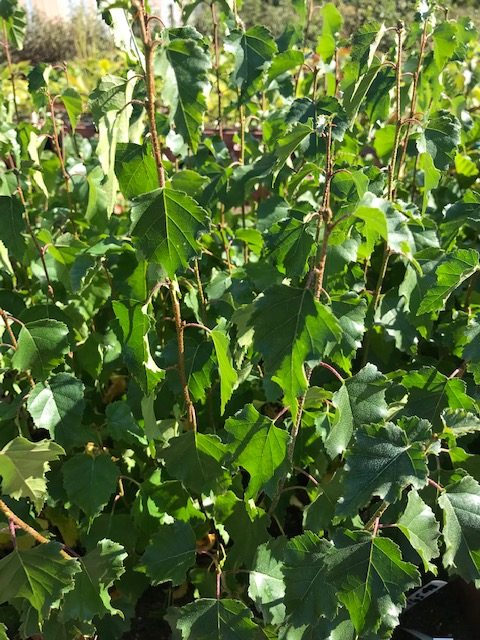 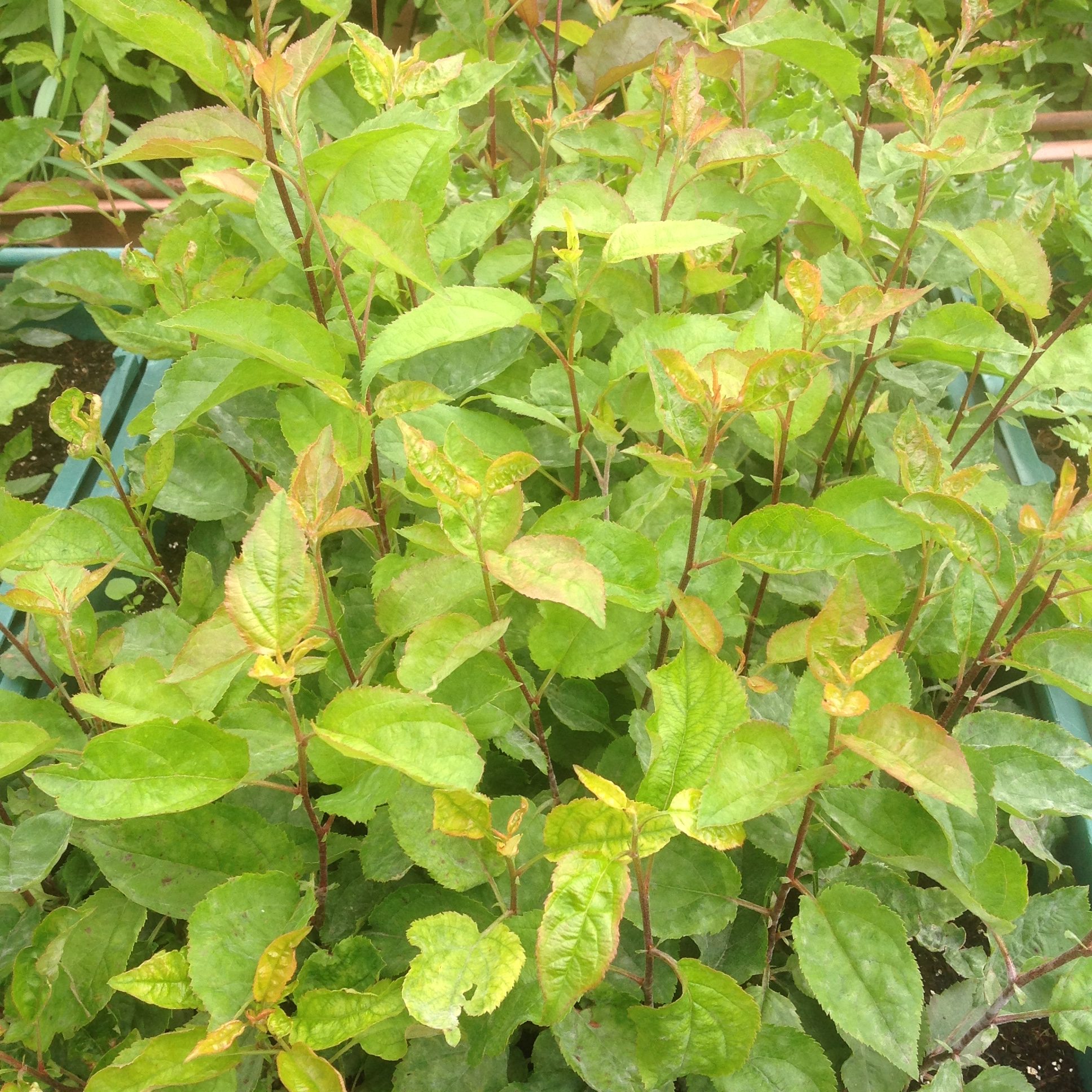 Organic Hedging and Trees is a family run organic tree nursery. The Shropshires have been farming organically for 30 years, supplying produce through a farming cooperative to their customers. Keith Shropshire’s son and daughter in law now run the farm with their extensive management team. When Keith stepped back from the farm he decided to start the nursery at first using only help from his grandchildren in 2016. Since then two part time employees have joined the team, which has introduced the skills needed to develop the nursery on. As a Soil Association certified organic tree nursery it has also taken all of the skills learnt by Keith, from over 60 years of living with farming, to get the nursery up and running. Keith readily admits growing any plants without the use of artificial chemicals and synthetic fertilisers, as organic production requires, is quite a learning curve, especially a new crop to him such as trees particularly when going one stage further than is required for organic certification, all his trees are grown without the use of peat. The mining of which is realised to have adverse effects on the climate, ecosystems and rare or endangered species. He is convinced that the production of organic trees in a UK nursery will reduce the danger of further imported diseases and other issues. Keith also believes that by using methods that were clearly successful throughout the late eighteenth century right up until the 1940’s, together with many modern organically approved mechanical and biological pest and weed control techniques, the nursery will be a sustainable and environmentally sound source of UK trees for future generations.